When the Cheering Stopped: Star Dartmouth Athletes and Their Second Act

When the Cheering Stopped: Star Dartmouth Athletes and Their Second Act

Dartmouth prides itself on educating some of the globe’s top Olympic, professional, and high-performing athletes. Please join us for a conversation with some of our most successful athletes and learn about how they put that Dartmouth education to work when they hung up their skates and put away their cleats and skis. 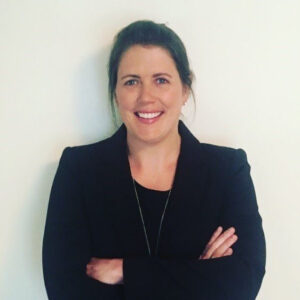 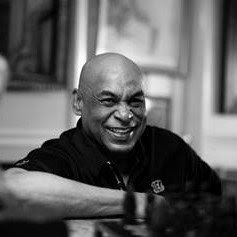 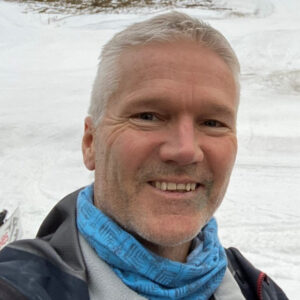 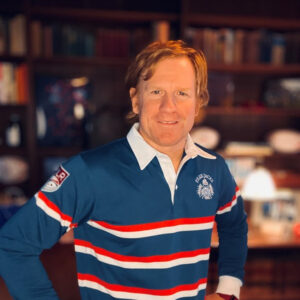 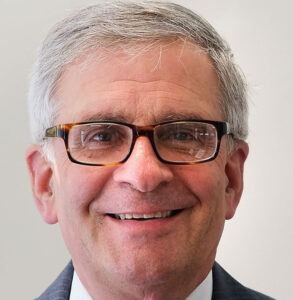 You are welcome to invite fellow alumni, family and friends to attend this inspiring event.

All Canadians are invited to a brief virtual after party to meet the panelists and one another.